Guru Nanak is the sire and the originator of Sikh community. Sikhism is not prevailed only in India but all over the world. Guru Nanak was born in 15th century in Talwandi village which now belongs to Pakistan. The astrologer in village had proclaimed Guru Nanak as the messenger of God. You will be enchanted with Guru Nanak Dev Ji Wallpapers. 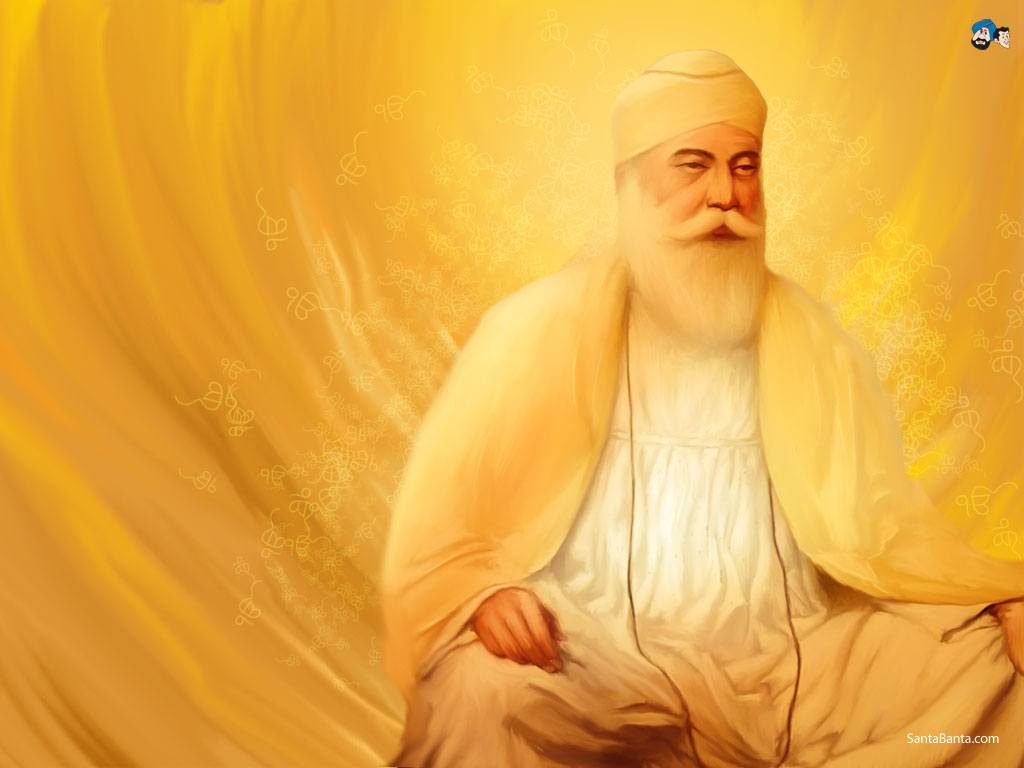 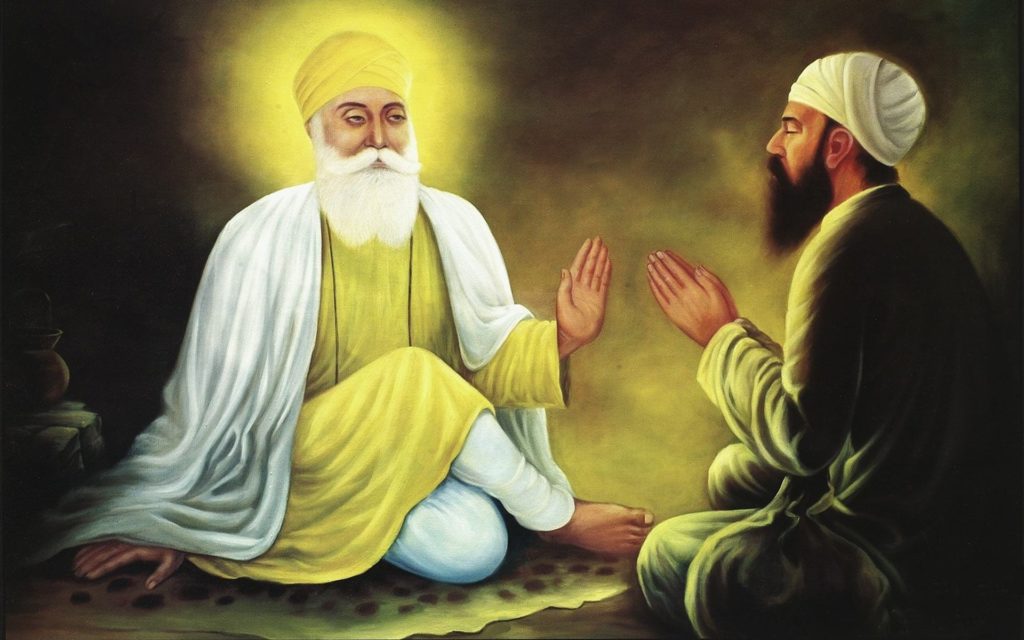 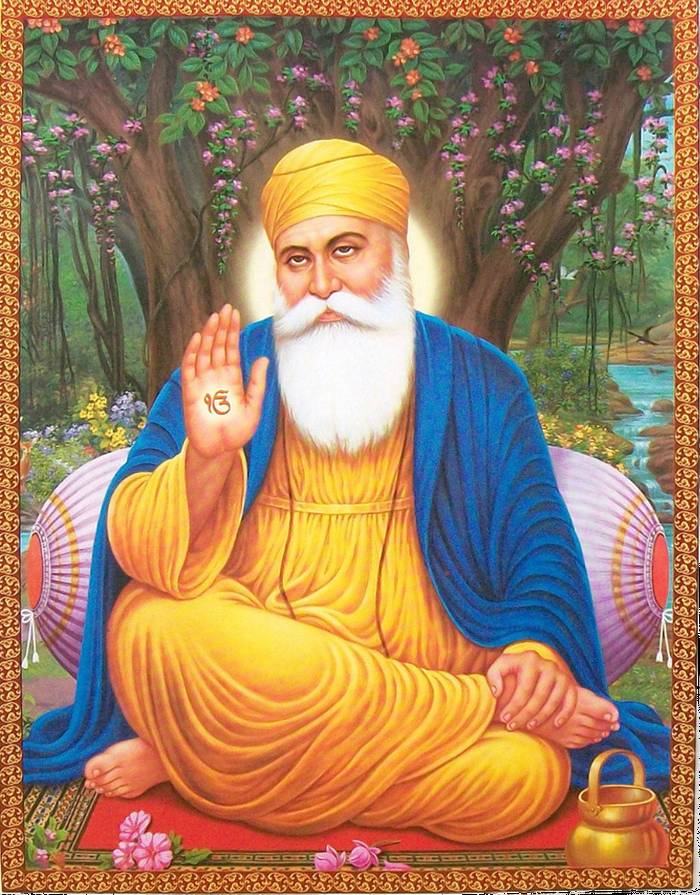 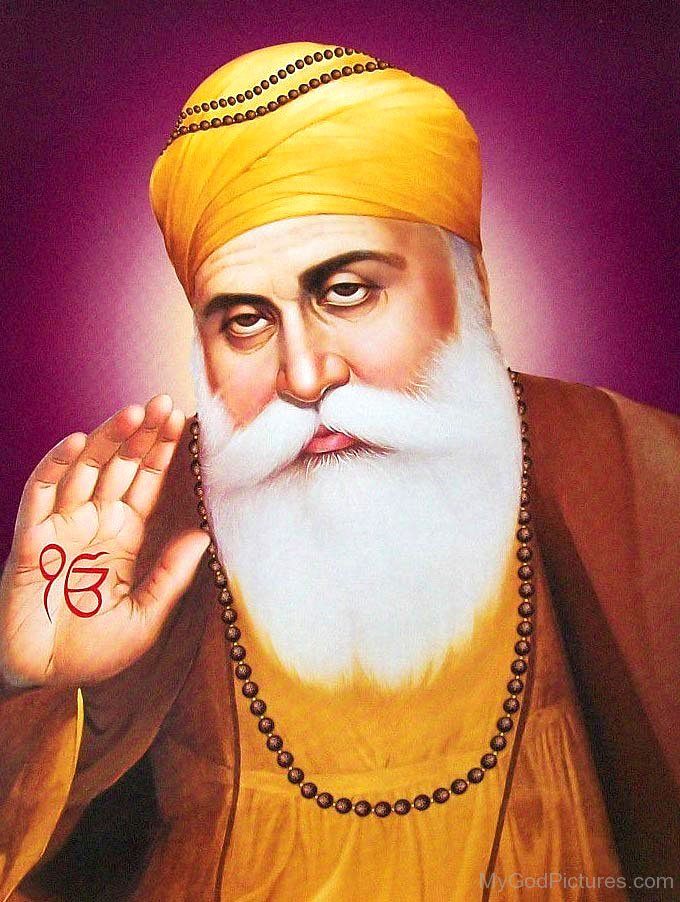 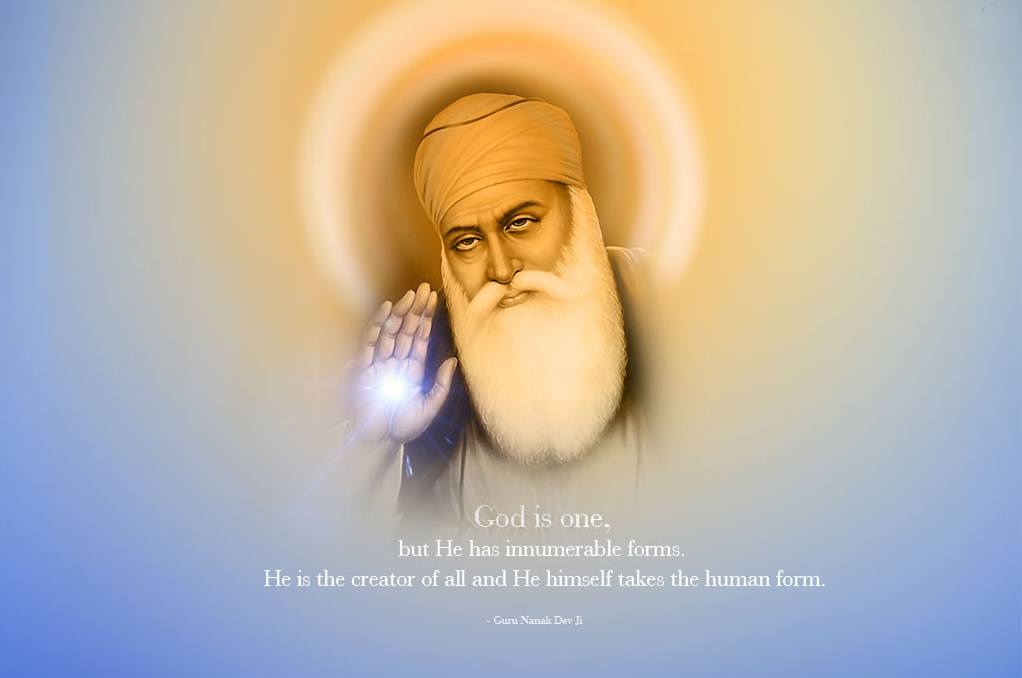 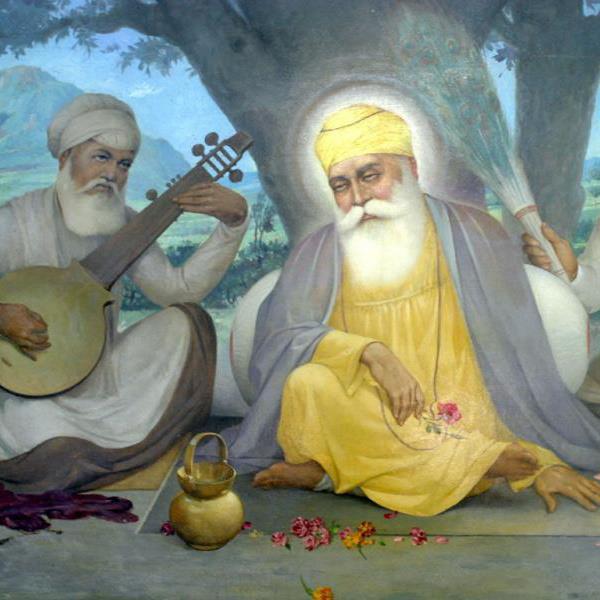 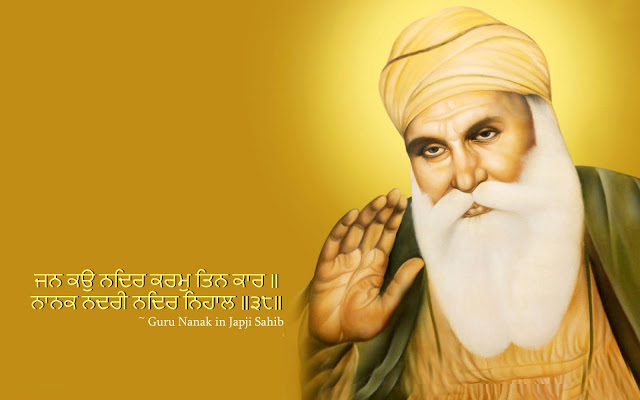 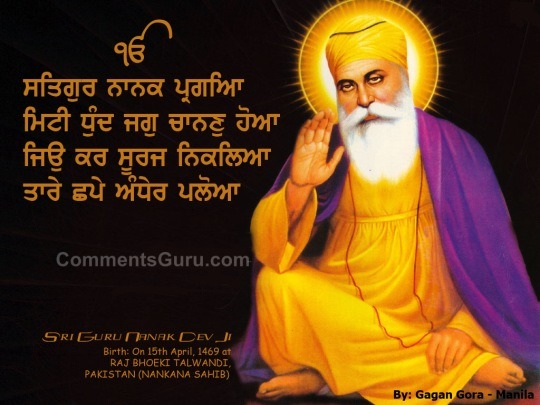 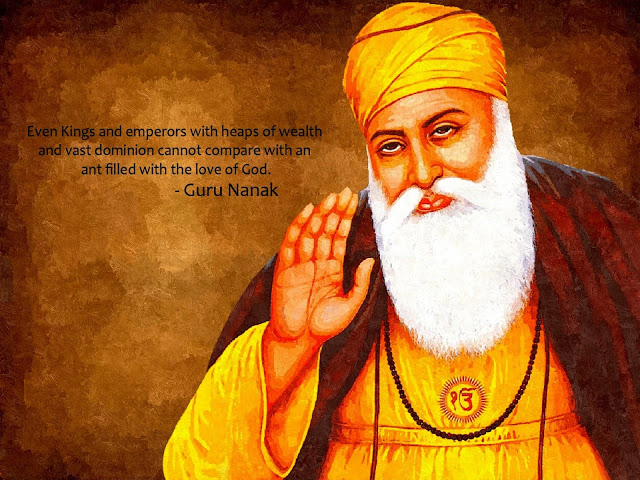 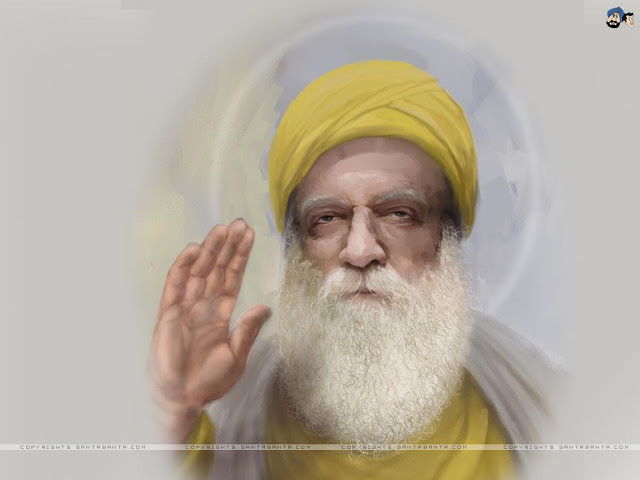 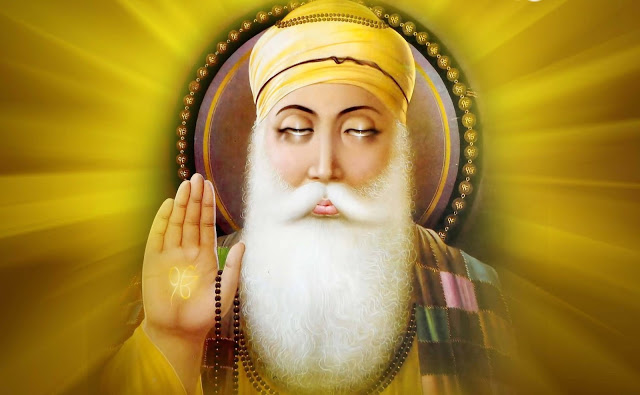 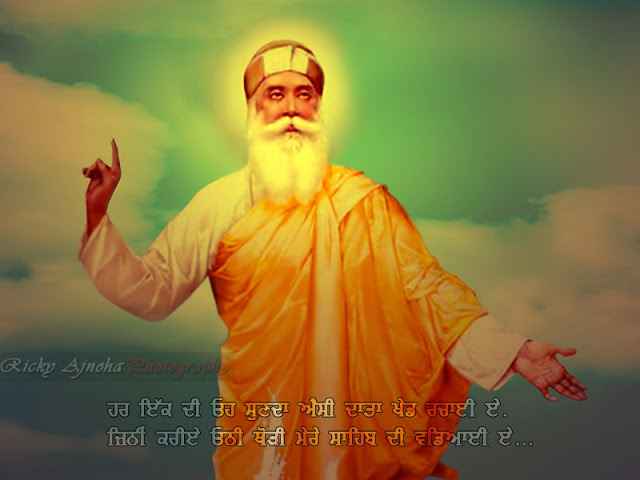 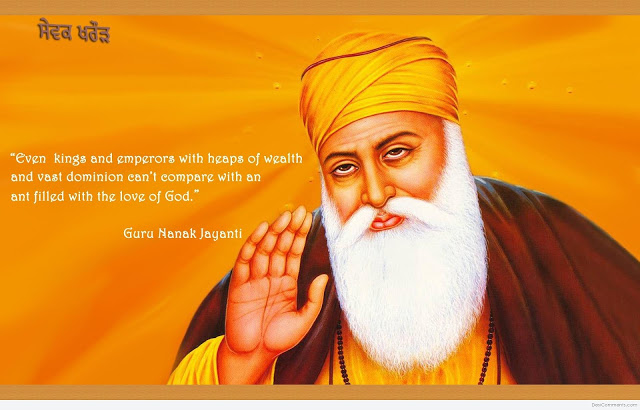 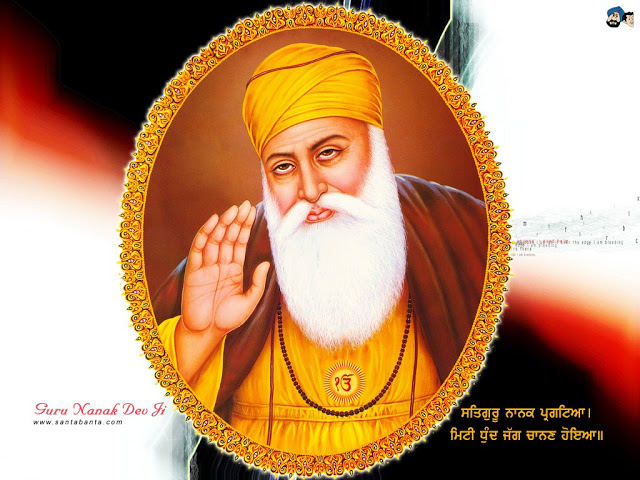 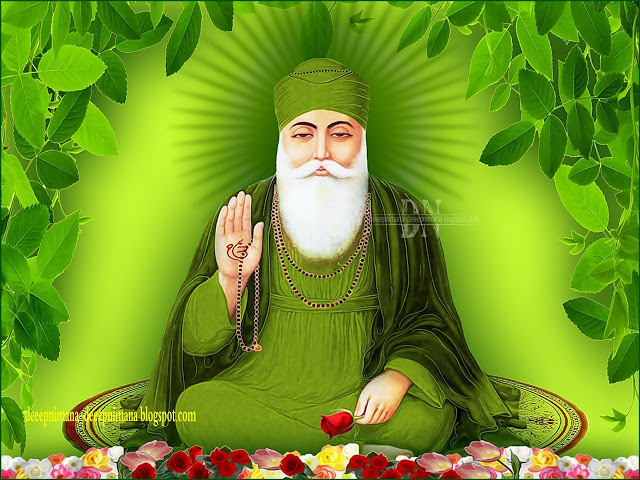 Guru Nanak was an ardent follower of God and with his self power and acumen he laid a path to follow a religion called Sikhism. He learned many languages and was well versed with Vedas and all mythology scriptures. Guru Nanak was born with a distinguish character of loving people equally irrespective of castes and creeds. Guru Nanak parents were always worried with his strange behaviour. 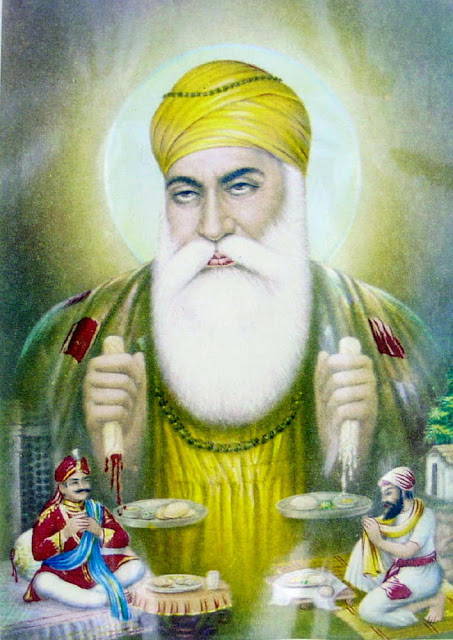 Once his father gave him some money to start a business. Guru Nanak with his own wisdom and wit spend the money feeding the poor and down caste. His inundated love for people and preaching humanity as a first sign of religion gave birth to Sikh religion. It was fatherhood to God and brotherhood to mankind. 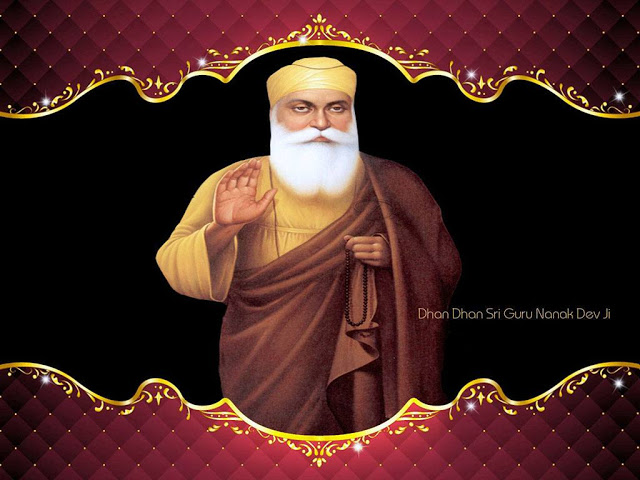 Later on Guru Nanak provoke people of his religion to follow 8 principles to live life rightfully. He believed human life was not burden but it was a privilege for mankind. Guru Nanak Ji translated all Holy Scriptures in layman language. All his principles were later transcribed in a book called Guru Granth sahib. It is a holy book of Sikh. 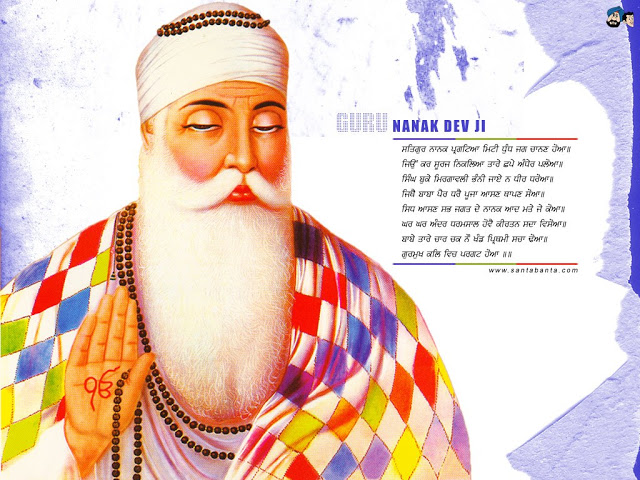 Guru Nanak believed in praising the Lord not with writings or telling stories but he had his own way of appreciating Lord’s greatness through his hymns in a poetic form. Guru Nanak has travelled length and breadth of the world and embarks on teaching humanity all over the world. He started offering food for lower caste (known as langar), he demolished untouchability, he asked people to respect women and Guru Nanak emphasized in treating all human equally. 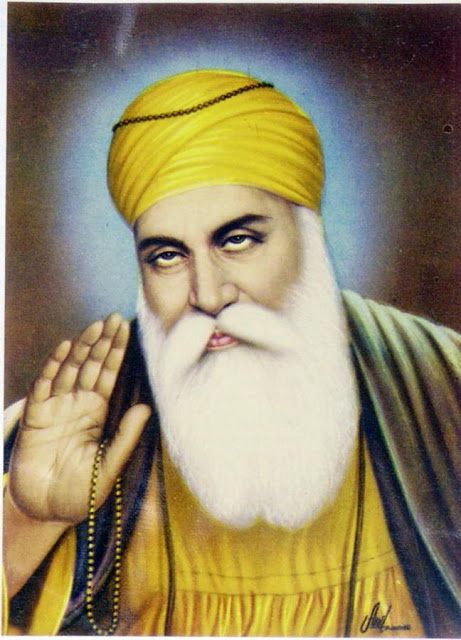 Guru Nanak prohibited old rituals orthodox methods, following priest blindly to gain spiritualism however his gospel not only enlightened the poor and inflicted soul but even the highest of higher clergy bowed to him.  Follow his principles with Guru Nanak Devji wallpapers on your desktop and phone.

Guru Nanak was infuriated with common man practices in name of religion hence he tried to show them the righteous and true method to follow religion, one such example is cited here: When all Hindu people offered Ganges water in east direction; he offered towards west facing his field in Punjab and explained that the holy river Ganga water will flourish his field and will feed the poor farmers.

He also did not believe in staying a recluse or ascetic life or living a life of a beggar.  He encouraged people to work and share their income with needy and poor. All people can find solace and peace by worshipping Guru Nanak Dev Ji images.

Guru Nanak was followed by 9 gurus afterwards and his path of preaching is decorated with flowers of humanity, kindness, nobility and equality. 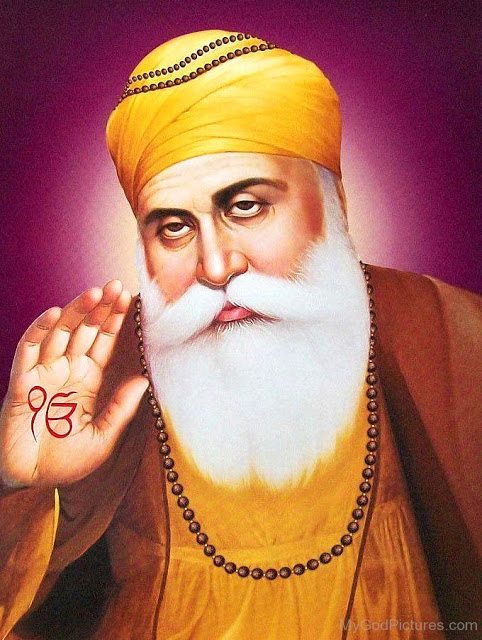 One of the famous Gurudwara is Golden Temple in Amritsar. It is famous for its stunning architecture and grandeur with striking appearance in gold. It is visited all around the year by everyone. They follow the Langar system even today. You can have a view in Guru Nanak Dev ji images how he helped downtrodden people and initiated Langar in Gurudwara.