Ram Prasad Bismil was born on 11 June 1897 and was an Indian revolutionary who was one of the popular figures of Manipuri conspiracy and Kakori conspiracy. He also struggled for the independence of India against British imperialism. You can see Ram Prasad Bismil images to know more about his personality. 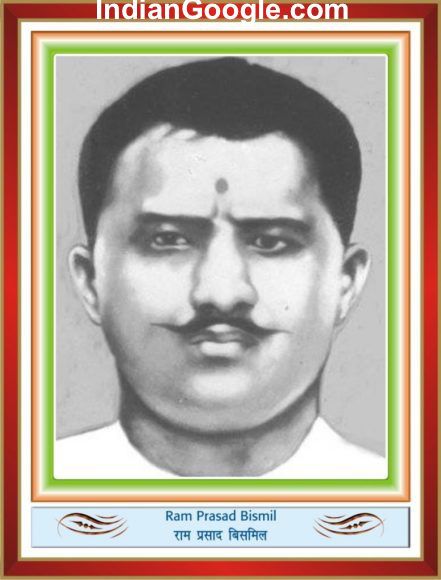 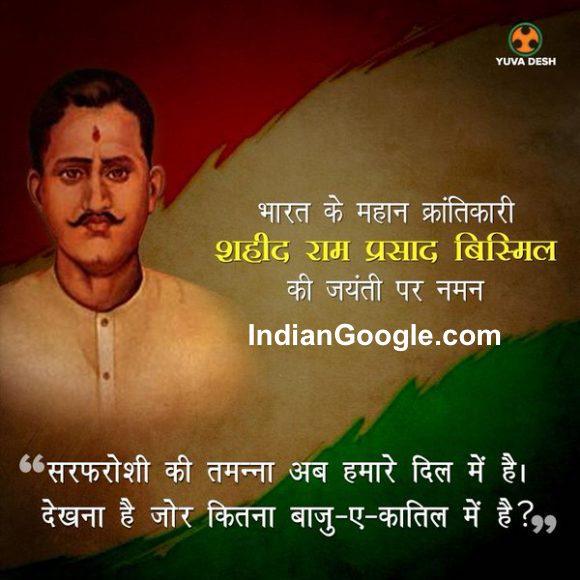 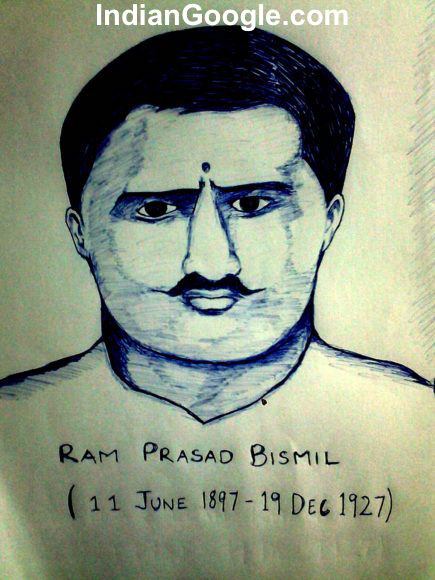 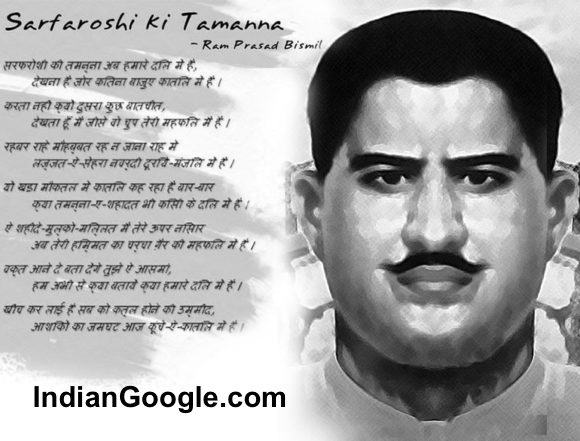 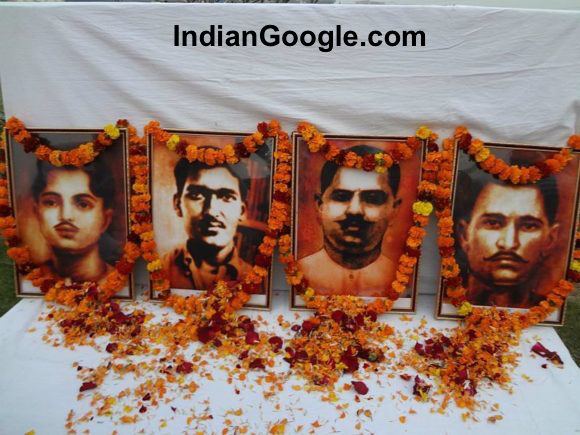 He was a freedom fighter along with that he was a patriotic poet who has influenced people with his poems and writings. He used to write in Hindi and Urdu languages with the pen name of Ram, Bismil and Agyat. His works, be it freedom struggle or be it his poems, all have done their parts of fuelling the struggle for India’s freedom among the hearts of many youth and countrymen. 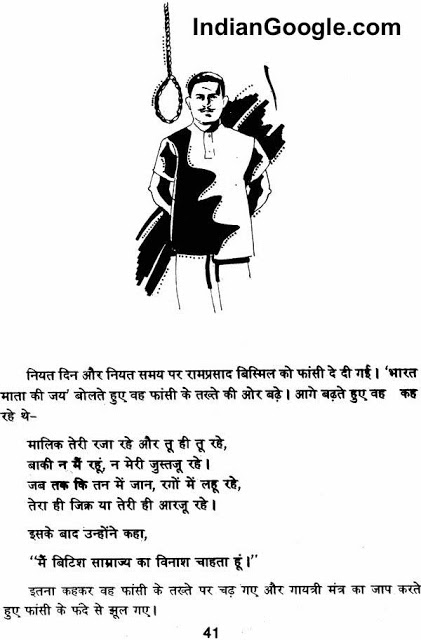 Even after writing with three different pen names, he became popular with the pen name Bismil. He was also associated with the Arya Samaj and got inspiration from Satyarth Prakash, a book which was written by Swami Dayananda Saraswati.Through his guru Swami Somdev who was a preacher of Arya Samaj, he had a confidential connection with Lala Har Dayal.

s also one of the founding members of the revolutionary organization Hindustan Republican Association. He was prasied by Bhagat Singh for his writings and poems and he translated many books such as Catherine from English and Bolshevikon Ki Kartoot from Bengali. 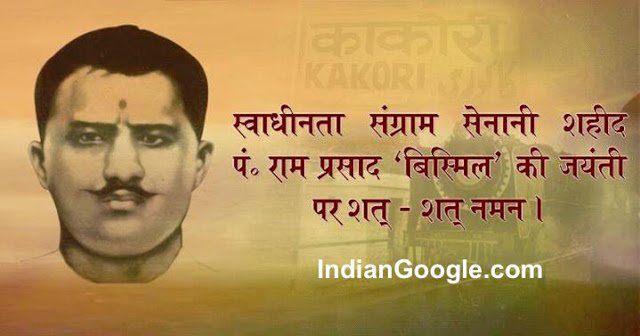 Not only that, he has also been a part of the infamous Kakori conspiracy case which left the British is terror. His spirit and courage can be seen in his eyes.Ram Prasad Bismil images are available on the internet for all who are follower of him and is a patriotic at heart. 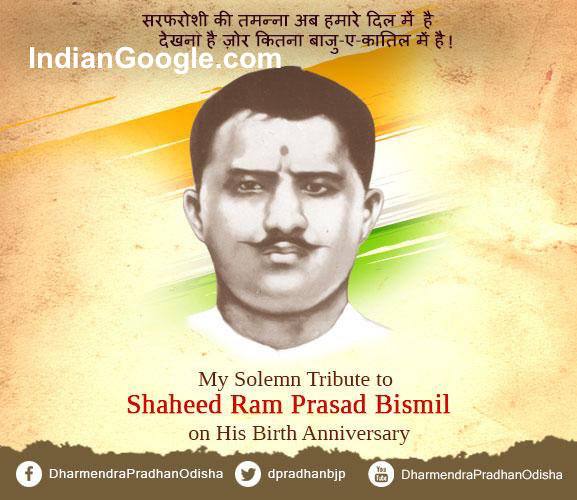 His famous poems include the one Sarfaroshi Ki Tamanna which fueled the fire of freedom struggle in the hearts of revolutionary freedom fighters. He learnt Hindi from his father ad Urdu form moulvi. He has been a prominent figure in the freedom struggle and also wrote many poems which showed a commitment to remove the British control from India. 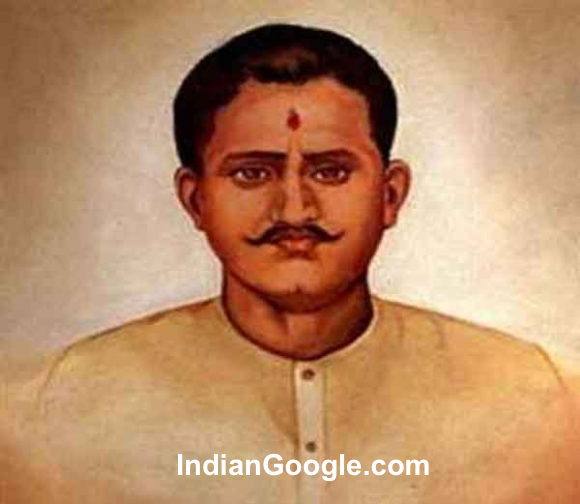 Check Ram Prasad Bismil images and you will see how devoted he was towards his motherland. Apart from that, you will also see how brave and courageous he was as he did not fear the British people and made them feel the terror by his actions. 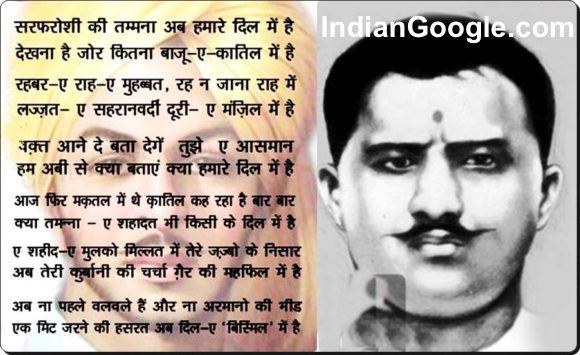 He never wanted British people to rule over his motherland India and have always fought for the independence of the country either with swords or with pen. The famous saying, Pen is mightier than sword has been justified by him and his writings spread like fire. His patriotic poems have brought the people of India closer and gave them one motive to fight by each other’s side. 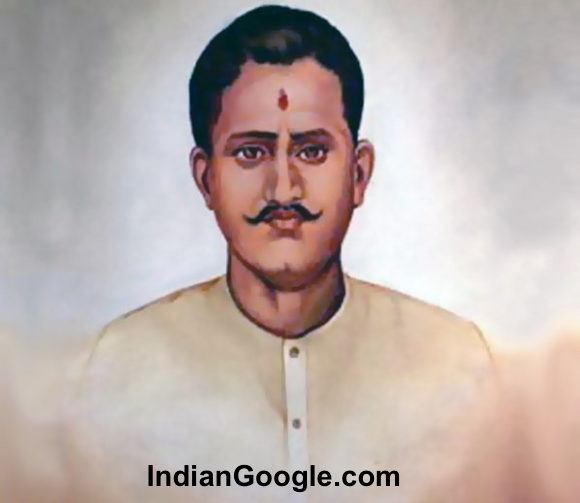 Ram Prasad Bismil was sentenced to death for the Kakori conspiracy and was hanged till death on 19 December 1927. His body was then taken to Rapti River where it was cremated following Hindu rituals and the site became to be known as Rajghat. His sacrifice is still remembered and whatever he has done for the country will be never forgotten. 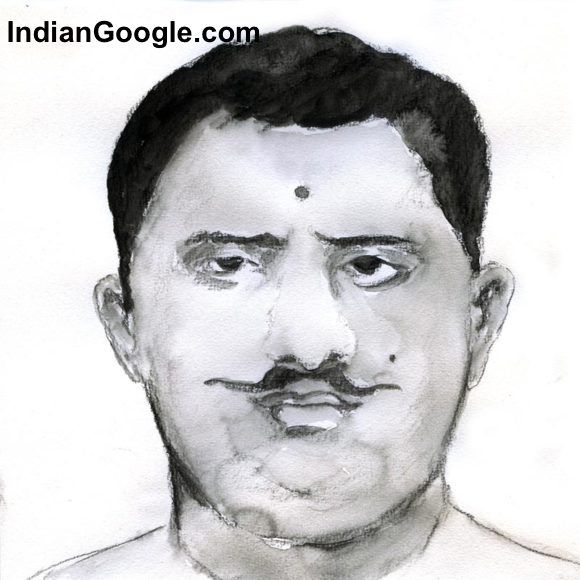